Greater LondonNews
By Catherine Bray On May 30, 2018 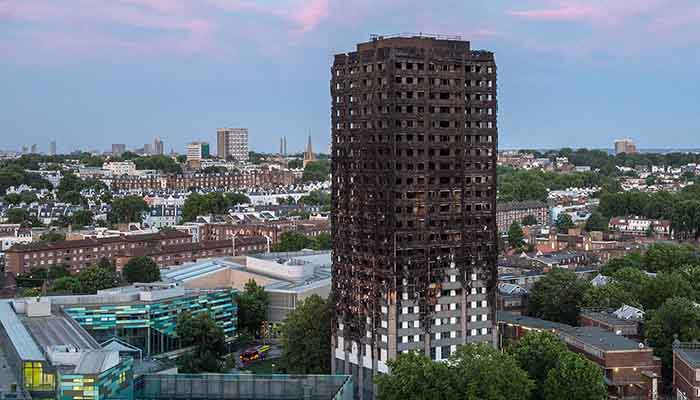 Duo Received 125,000 pounds after Appearing as Victims Tower Fire in London: Two illegal immigrants have admitted Wednesday before the London court that they have been reimbursed more than 125,000 pounds in expenses by faking to be victims of the devastating fire in the London Grenfell Tower.

Also reported, a man and a woman, both 51 years old, lived for about three-quarters of a year at the community’s expense in a hotel in the Kensington district, the FOX News Point reported.

They are two Jamaicans who have been illegally for sixteen years in the United Kingdom, were claiming that they used to live in the ruined flat on the nineteenth floor.

In addition to the hotel rooms, they also received a credit card from the local government, which they spent thousands of euros on. Someone discovered that they had given up a wrong floor and also identified the deception. The two will receive their sentences on 13 June.

Because of the fire in the tower block, 71 people were killed in June last year.

Previously, a man was sentenced to 21 months in prison, claiming that his wife and son died, in the fire incident of the London skyscraper. He received about 9,000 pounds in aid money for his unjustified claim.