Dozens of People Killed in An Attack in Kabul

AfghanistanNews
By Catherine Bray On Mar 6, 2020 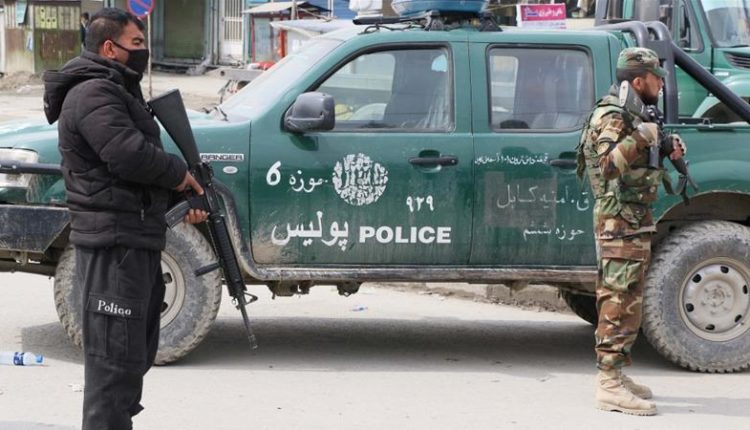 Dozens of people died in an attack on a memorial ceremony in the Afghan capital Kabul. Numerous prominent politicians were present there, including former presidential candidate Abdullah Abdullah.

According to the Ministry of Health, 27 people were killed, and at least 55 people were injured. A spokesperson emphasizes that there may be even more victims.

This is the first significant attack in the Afghan capital since the US signed an agreement with the Taliban. That agreement must pave the way for the withdrawal of foreign troops. The Taliban say they have nothing to do with the massacre in Kabul.

The Ministry of the Interior previously reported that the fire was opened from a nearby construction site during the meeting.

The firefight that followed between the attackers and the Afghan security services lasted several hours. In the end, three suspected shooters were shot.

A spokesperson for Abdullah confirmed that the politician is in a safe place.

Billionaire Michael Bloomberg No Longer Aims at the White House