EnglandNews
By Catherine Bray On Jun 3, 2018 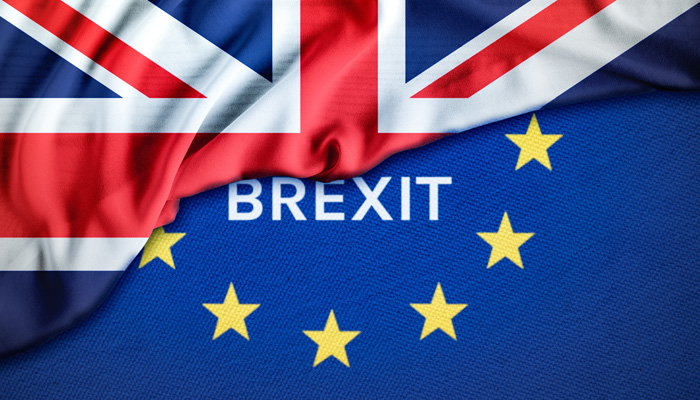 Doomsday threatens Britons failing Brexit agreement with EU. If Europe and the United Kingdom can not make concrete Brexit agreements, then an emergency scenario for the British is a warning. In that case, there will be shortages of food, petrol and medicines in the country within two weeks.

Its evident from a secret document from the British Brexit minister David Davis, which The Sunday Times reports on Sunday. The newspaper has a classified record that has been prepared by senior officials, says Fortune News.

This observation is at odds with statements made by British Prime Minister Theresa May. She has always said since the referendum in June 2016 that the United Kingdom would be better off without agreement with the European Union than with a bad deal.

The British government emphasises an agreement with the EU but also states that there is a plan for another scenario.

Concrete plans
Minister Sajid Javis of the Interior said on Sunday that the United Kingdom would present a list of reasonable, concrete proposals at the next meeting with EU leaders in June. Javis believes that Brussels will also respond positively to this.

The two parties have been trying for almost two years to make agreements about the impending separation of the United Kingdom from the EU. According to previously established deal, the country must leave the EU in March 2019, even if no agreement been made yet with Brussels.

The area of the import and export of goods is mainly the most challenging obstacle in this regulation.