Do I Need Run Off Cover for PI Insurance? 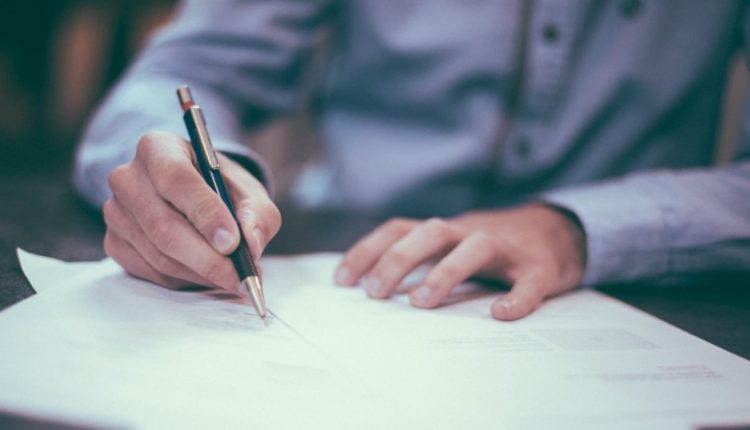 Professional indemnity insurance, known as PI insurance, is an essential type of cover for anyone working in a position where they give or deliver advice, services, or designs. However, when a full policy is no longer needed, for example, in the case of retirement or the closure of a business, there is still a level of protection against claims, which comes in the form of run-off PI insurance.

Those working in professions open to claims of negligence, breach of confidentiality and more should consider run-off insurance. And some professions are required to have run-off insurance, such as solicitors, who need six years of cover (or more, now that the Solicitors Indemnity Fund is closing). However, the ICAEW also states that six years is an advisable time period for most businesses.

But these claims can be made years after the work has been carried out, and the insurance policy will only provide cover if there is insurance in place at the time of the incident as well as when the claim is made.

Therefore, it is important to ensure that the policy is upkept and adequate for the needs, and if the policyholder decides to retire or stop trading, a tail cover is needed.

Run-off insurance offers protection for the years after a business has ceased operating. It works in the same way as professional indemnity insurance. In addition, it will cover the cost of legal fees incurred when fighting against a claim and compensation damages. However, compensation can be excluded in some policies, such as for manufacturing professionals.

What happens if I don’t have run off insurance?

Run off cover is designed to provide protection after a professional indemnity policy or directors and officers insurance policy has ended.

A professional, such as an architect or surveyor, opts for an insurance policy to protect themselves from possible claims. There are a number of reasons a business could be sued, and the financial implications can be devastating. But there is an important part of both professional indemnity insurance and directors and officers insurance that must be kept in mind. Claims can be made years after work is carried out, and the only way to be protected is to have cover both at the time of the work and at the time of the claim.

If the business closes, the person retires or stops trading for another reason such as a change of career, they may not want to keep paying for a full policy but need to have some insurance in place to maintain cover. Without it, if a claim was made there would be no financial protection even if there was a policy active at the time of the work. In addition, the person or business would be faced with paying all the legal fees and any compensation.

What is run off cover?

Run-off cover can be purchased for both professional indemnity and directors and officers insurance. It is a way of continuing the financial protection offered by the insurance policy when the business is no longer active. A claim can be made years after the work has been completed, and a policy must be in place when a claim is made and when the work was done.

Known as run-off insurance, this extended policy offers the same protection as a professional indemnity or directors and officers. Still, it is not as expensive as there is no new work being carried out.

A directors and officers insurance policy can cover claims including:

Claims can still be made long after the work is finished. Nelsons Solicitors states that claims of professional negligence can be made for up to six years. But there are also cases where liability can remain for 15 years or more. Claims can even be made after death. Therefore, run-off cover is essential for maintaining a level of financial protection long after the business stops trading.

However, run-off cover is still considered as a courtesy to current policyholders by insurance companies, so it is normally purchased from the current provider. Because of that, it is important to know the run-of insurance offered by an insurer ahead of when it may be needed. Generally, a policy must be held for at least a year before run-off is on offer.

Run-off insurance quotes should be cheaper than professional indemnity insurance quotes as the likelihood of a claim lessens over time. While a claim can still be made, the longer time goes on, the less likely it is, and new work is not being carried out. Though in some cases, such as construction design, the risk is about the same for the first year or two of run-off cover.

Serena Williams in Tears at Her Sister’s Murder: I Cried All the Time