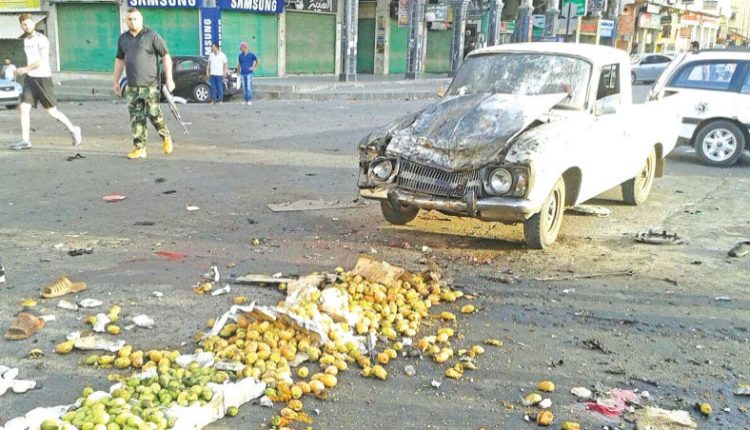 In one of the bloodiest surprise attacks by IS (Islamic State) in the Syrian civil war, nearly 300 people were killed, including 135 civilians and 111 pro-government fighters, according to the Syrian Observatory. 45 IS supporters were also killed.

At least seven kamikazes from the terrorist military IS blew themselves up yesterday in the government-controlled city of As-Suwayda.

It is the first time in months that IS would have committed attacks of this magnitude in the country.

In and around the city government troops and IS fighters, who also hosted residents, spent hours fighting. The terrorist militia has lost control over a large part of the area held.

However, IS is still active in various regions of the country. The Syrian government army is putting pressure on IS west of As-Suwayda.

IS has now claimed the attacks. It has been months since IS has deployed an operation of this magnitude in Syria, where the jihadist group had to make significant losses and still only checked a handful of zones.

How to Prepare the World Famous Japanese Noodle Soup?