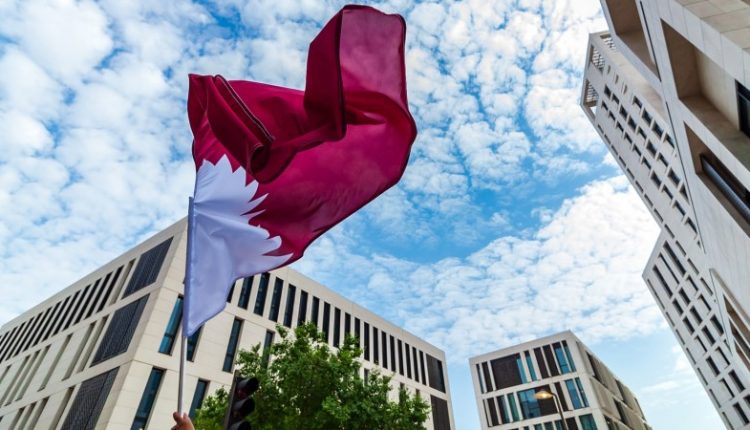 Qatar Airways has made record profits in the past financial year. While other airlines still operated limited flights due to the coronavirus, the Gulf state’s flag carrier managed to gain market share by flying at full speed and expanding its network.

Qatar Airways is not undisputed in Europe, because staff of European airlines accuse the company of unfair competition.

Net profit in the fiscal year ending at the end of March amounted to 5.6 billion Qatari riyals or 1.5 billion euros. Never before in its 25-year history has the airline company’s profits been so high. A year earlier, Qatar Airways suffered a loss of 3.9 billion euros. Turnover was more than three quarters higher than a year earlier at 13.7 billion euros.

Qatar Airways, which is owned by the Qatari state, has received much criticism from the European association of airlines and trade unions, and Europeans for Fair Competition, among others. The company would be able to unfairly compete with European airlines because of the poor working conditions for the migrant workers who work at Qatar Airways. Because trade unions are banned in Qatar, it is not easy for them to do something about it.

The environmental and state aid rules for European airlines are also said to be stricter than those for Qatar Airways, while the latter airline is allowed to fly more often to European destinations.

Parents and Experts Warn of Fainting Challenge on Tiktok: You can Go into a Coma or Worse