Controversial New Terms of Use WhatsApp in Force Outside the EU

TechEuropeNews
By Catherine Bray On May 17, 2021 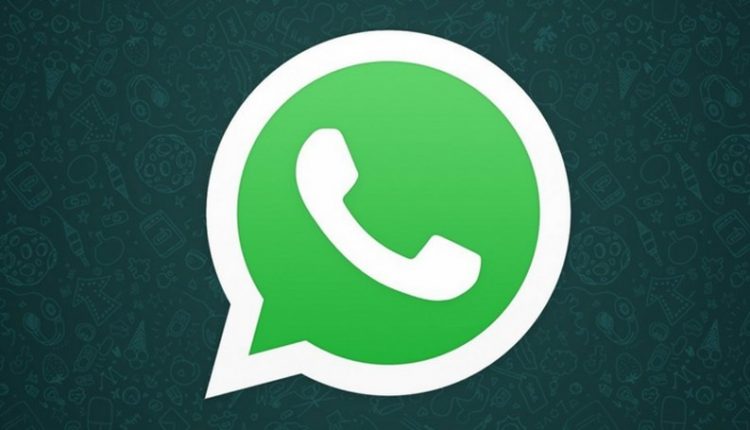 WhatsApp’s controversial new terms of use have been in effect in large parts of the world since last weekend. Those who do not initially accept the new policy will still be able to use the messaging service for the time being but will lose access to their chats after a while.

For the time being, the adjustments do not apply to the EU, where the social media giant seems to comply with the requirements of the European watchdog.

WhatsApp announced new conditions at the beginning of this year, but they immediately provoked commotion. Under the new rules, the messaging service is allowed to share data with parent company Facebook. WhatsApp itself emphasizes that this does not violate the privacy of users. Your conversations remain secure with end-to-end encryption. That means that no one outside of your chats can read or listen to your messages, not even WhatsApp or Facebook ‘, it sounds.

Due to all the fuss, the California company had already delayed implementing the new terms for three months for the first time, until May 15. Those who would not accept the new conditions would no longer be able to read and send messages after that date.

The new rules took effect on Saturday. WhatsApp has now announced that it will certainly not delete or deactivate accounts if people do not accept the new agreement. However, after a few weeks of warnings and reminders, the gradual loss of essential functions follows. Users will no longer be able to access their chats list but will still answer the incoming phone and video calls. Those who have notifications turned on can tap them to read them, reply to a message, or call back after a missed call.

Those who still decline the new terms after those few weeks of limited functionality will no longer receive calls, notifications or new messages. The exact timing for functionality exclusion may vary from user to user, according to WhatsApp.

Amazon is in Talks About the Acquisition of MGM Film Studio