InternationalNews
By Catherine Bray On Jan 10, 2020 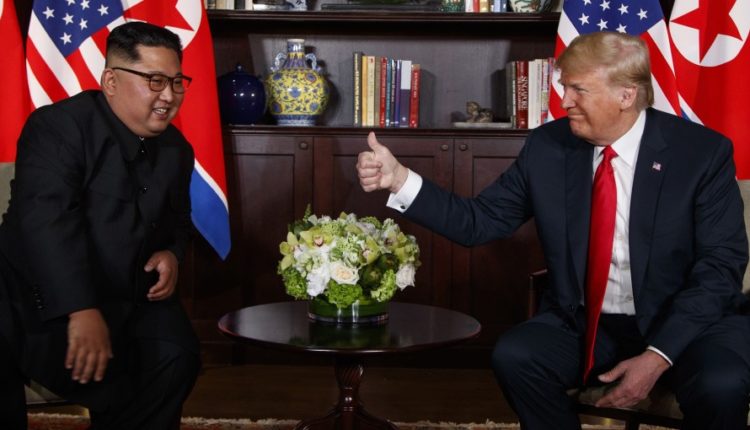 Chung told reporters at Incheon International Airport, after a brief conversation with Trump and the Japanese security adviser Kitamura in Washington, that Trump had asked him to convey his best wishes to Kim Jong-un.

“He had a message with the best wishes for Kim and the request to South Korean President Moon to have it delivered to him,” Chung said.

The North Korean regime anxiously keeps the date of birth of the great leader secret and has never officially confirmed his birthday, which is thought to be January 8th.

The US government has recorded that Kim was born in 1984, which would make him 36 years old now. Whether in Trump’s message to Kim is mentioned about something other than birthday wishes, Chung didn’t want to say

Taiwan is Voting Against More Ties with China, Current President is Making it in Elections