Colombia is Destroying A Record Amount of Coca Crops 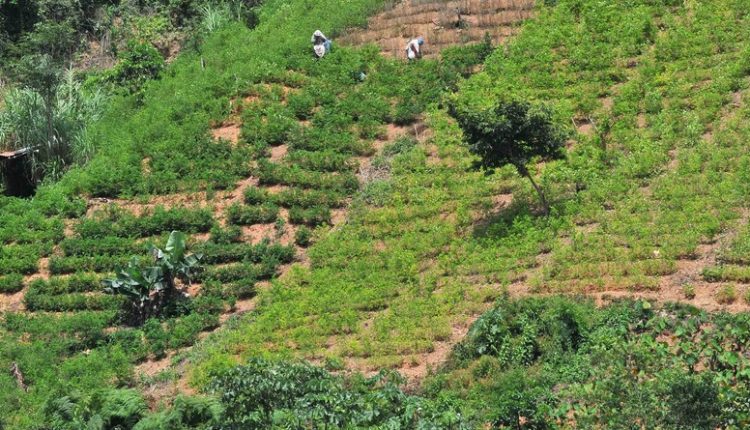 The Colombian government has managed to destroy a record amount of coca crops for the second year in a row, the government reported on Wednesday.

The country remains the world’s largest producer of cocaine for the time being.

“We have reached the highest level of manual coca destruction ever in Colombia,” President Ivan Duque said in a statement.

According to Duque, in the fight against the white powder and the bloody trade in it, Colombia also set records this year with the seizure of 498 tons of cocaine and the destruction of 5,447 drug laboratories.

Since Duque came to power in 2018, his conservative government has fought against the drug trade a priority. The South American country wants to halve the cultivation of coca plants between 2022 and 2023.

Although the government is on track for all targets, according to Duque, the total area of coca crops in his country has decreased by only 9 percent, according to the UN.