ChinaBusiness
By Catherine Bray On Oct 15, 2021 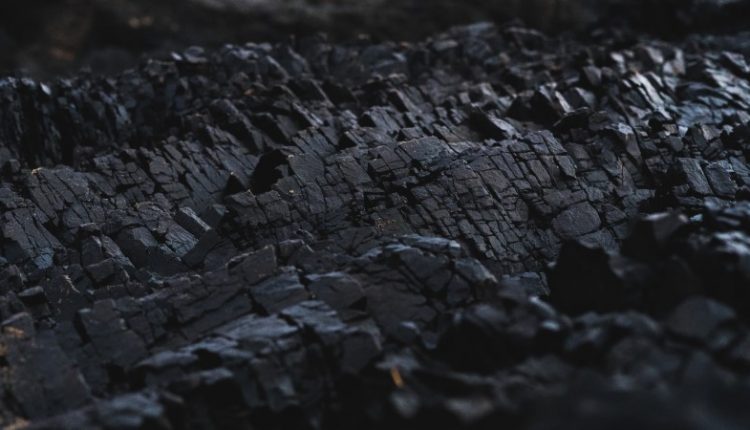 Coal prices have risen to record highs in China. The country’s energy crisis has been exacerbated by the cold weather in much of China. This forces power plants to replenish their coal stocks.

Demand for electricity to heat homes and offices is expected to rise sharply this week as cold winds blow over from northern China. In some regions, temperatures can drop by as much as 16 degrees in the next two to three days.

Shortages of coal, high fuel prices and strong industrial demand that has bounced back from the crisis have led to widespread power shortages in the world’s second-largest economy. At least 17 of the 30 regions in China have been rationing since September, forcing some factories to halt production temporarily.

Beijing has taken a series of measures to contain coal price increases. For example, the government has increased domestic coal production and restricted power to energy-hungry industries and other factories during periods of peak demand. Beijing has also repeatedly said that energy supplies are secured for this winter.