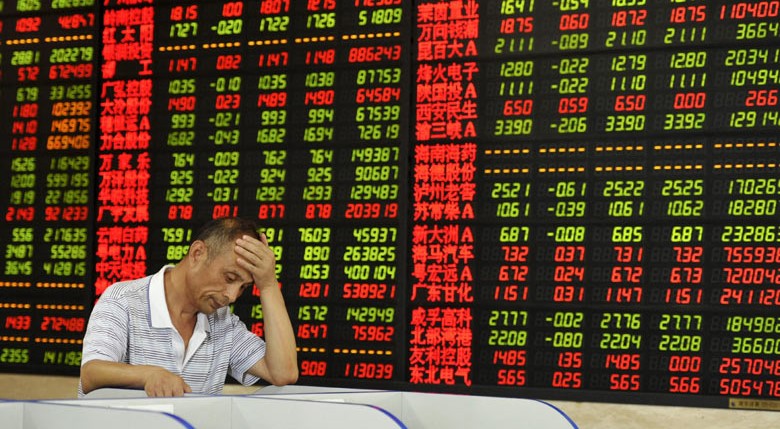 The stock market in Shanghai was a positive outlier in a lower region on Thursday. Investors took advantage of positive data on the Chinese industry, which returned to growth in June for the first time in four months.

The increase in activity in the sector followed the easing of corona measures in China and the end of strict lockdowns in major cities such as Shanghai.

The main index in Shanghai was up 1.5 percent in the meantime. In addition to the industrial sector, the service sector in China also showed growth again this month. There, activity rose to its highest level in more than a year. The Chinese travel industry also did good business due to the relaxation of the corona restrictions in the country. Hotel companies such as Huatian Hotel and UTour Group and airline China Eastern Airlines showed solid price gains.

In Hong Kong, where investors are preparing for a long weekend, the Hang Seng index fell 0.2 percent. SenseTime, active in the field of artificial intelligence, halved in value and fell below the IPO price at which it went public at the end of last year. The price drop followed the expiration of the term in which directors and early investors in the company are not allowed to sell shares after the IPO. These insiders seem to be cashing in on their shares now.

The Nikkei in Tokyo closed 1.5 percent in the minus at 26,393.04 points. The mood was weighed down by a stronger-than-expected drop of more than 7 percent in Japanese industrial production in May. Toyota fell more than 1 percent. According to the Reuters news agency, the carmaker failed to meet its monthly production target for the third month in a row in May. The stock markets in Australia and South Korea also suffered losses. The All Ordinaries in Sydney lost 1.4 percent and in Seoul, the Kospi fell 1.6 percent.

Published in Business, China and News