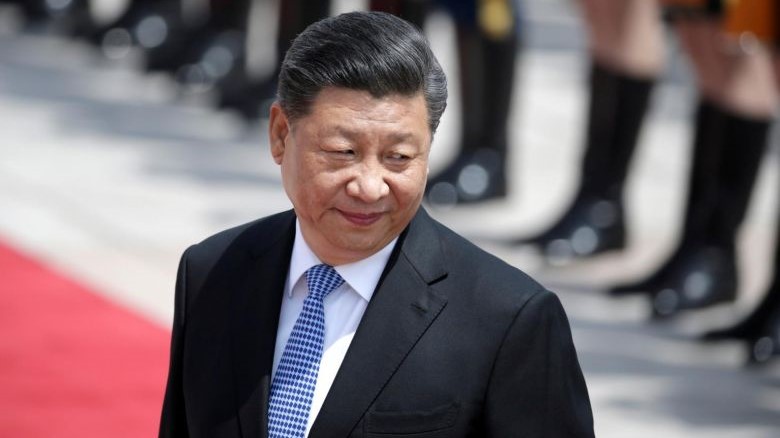 China Warns Joe Biden Not to Play With Fire Over Taiwan

Chinese President Xi Jinping has warned his US counterpart Joe Biden not to “play with fire” on Taiwan. Instead, the United States must adhere to the so-called one-China principle, which means that Taiwan is part of China and not independent.

US actions must be consistent with their words, and Xi allegedly told Biden in their latest phone call, Chinese state media reported.

According to the White House, Biden and Xi spoke for more than two hours. It was the fifth meeting between the two world leaders, which according to insiders, was prompted, among other things, by the announced visit of the Speaker of the US House of Representatives, Nancy Pelosi, to Taiwan.

With her visit, Pelosi wants to show her support for Taiwan, as the self-governed island is under increasing pressure from China. Beijing contemplates Taiwan as a renegade province and has already indicated that a visit by Pelosi will lead to “resolute and firm” measures, including imposing a no-fly zone around the island.

Published in China, News and US