China Open to An Independent Investigation into Virus Origin 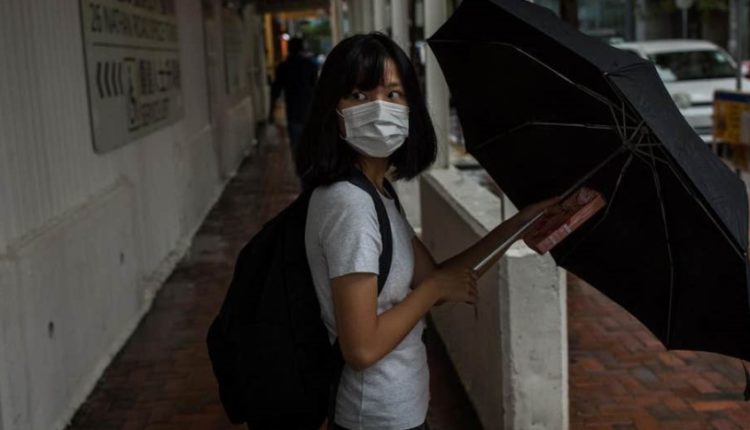 The Chinese government is open to an independent international investigation into the origin of the new coronavirus.

That said the Chinese ambassador in Berlin to the German news and opinion magazine Der Spiegel.

China is under fire from the United States, among others, because it is believed to be responsible for the spread of the lung virus.

The United States has claimed, among other things, that the virus may have come from a Chinese laboratory and that China wanted to disguise the severity of the outbreak.

China has firmly denied those allegations and claims to have always been transparent.

“We are open to an international investigation,” said the Chinese ambassador in the interview with Der Spiegel.

“We support an exchange of research between scientists.” Ambassador Wu Ken also stated that China “rejects the fact that it is put on trial without evidence and that guilt is assumed in advance”.

Japan Plans to Lift A State of Emergency in Several Regions