GermanyBusiness
By Catherine Bray On Jul 16, 2018 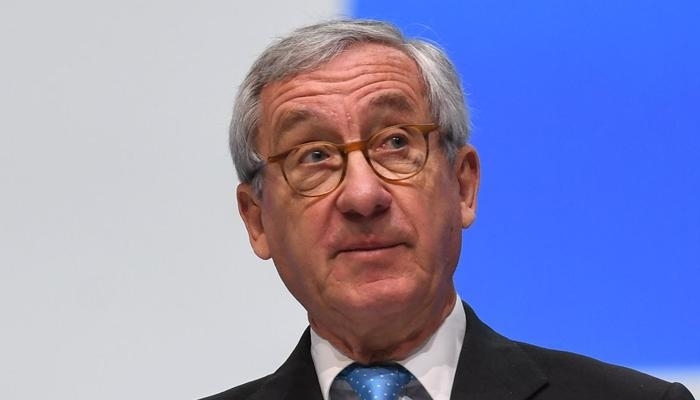 Chairman of the Supervisory Board ThyssenKrupp is the next Director to Resign. President-commissioner Ulrich Lehner steps up at ThyssenKrupp. Earlier this month, CEO Heinrich Hiesinger also declared his departure from the German steel and industrial concern.

ThyssenKrupp has been dealing with mourning shareholders for some time.

Investors were not pleased with the declining sales and share price, nor were they satisfied with the eventual steel fusion in Europe with Tata Steel.

Anyone who succeeds Lehner as Chairman of the Supervisory Board is not known.

The company states that it is looking for a replacement.

Airbnb Must Adjust Its Rental Conditions To EU Rules