Burger King Sales Quarter Down Due to Coronavirus Crisis

BusinessNews
By Catherine Bray On Aug 6, 2020 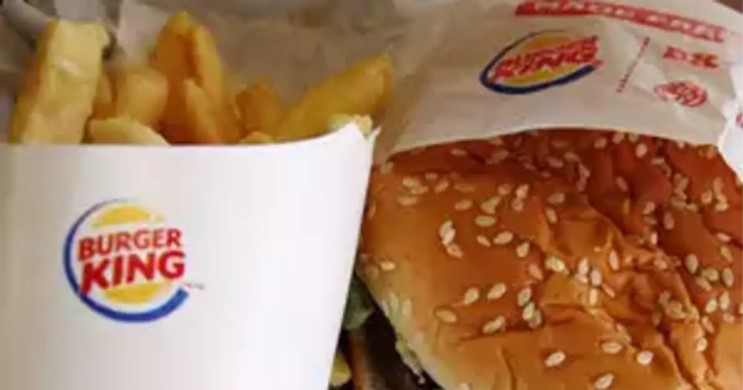 Burger King’s worldwide sales fell by more than a quarter last quarter. Due to the corona pandemic, many branches of the fast-food chain had to be closed temporarily, which had a significant impact on the results.

The nearly 19,000 Burger King stores in the world accounted for $ 4.1 billion in sales. Adjusted for the number of new restaurants that opened last year, over 13 percent less was sold in Whoppers, Big Kings, Twister Fries and other snacks and drinks than in the same quarter in 2019.

On the other hand, sales at Popeyes chicken chain, the company’s third chain, actually increased significantly. In North America, people sometimes queued long before Popeyes’ drive-thrus for one of his famous “chicken sandwiches.”

Burger King, among others, works a lot with restaurants run by franchise entrepreneurs. Restaurant Brands International itself posted over $ 1 billion in revenue, up from $ 1.4 billion a year ago. The quarterly profit fell from $ 257 million to $ 163 million.

According to CEO José Cil, the vast majority of restaurants are now open again after the massive corona closings. The company is currently working on a healthy recovery and wants to grow back next year.

Cil had previously indicated that the corona crisis is likely to cause a lasting change in the restaurant world. For example, he expects delivery and collection of food to play a more critical role.