Bryan Adams And Billy Idol On A Tour

EntertainmentNews
By Catherine Bray On Apr 29, 2019 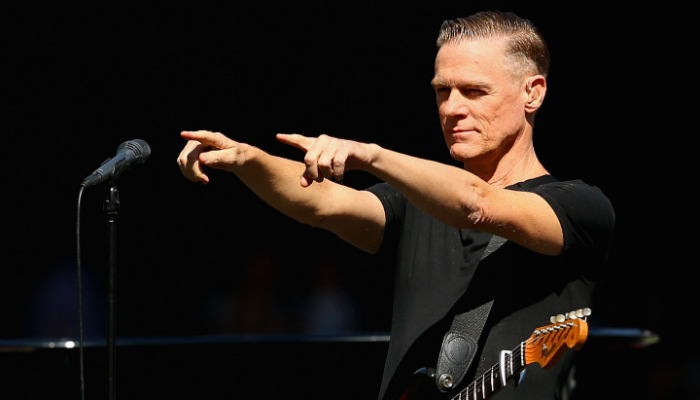 The two rock musicians will start in New Hampshire on August 1 with their joint performances.

For the Canadian Adams and the British William Michael Albert Broad, as Idol is called, it is the first time they have joined forces.

After the start on 1 August, the musicians are on stage seven more times.

On August 12, the two complete their tour in Bristow, Virginia.

Adams is greatly known to the general public for his hits Summer of ’69, Heaven and Run To You.

Idol had a hit with, among others, Sweet Sixteen.

Ticket sales for the joint tour start on Friday, May 3.

Find Out Which Chesterfield Sofa will Suits the Best Your Room?