British Public Health Minister Does Not Rule Out the New Lockdown 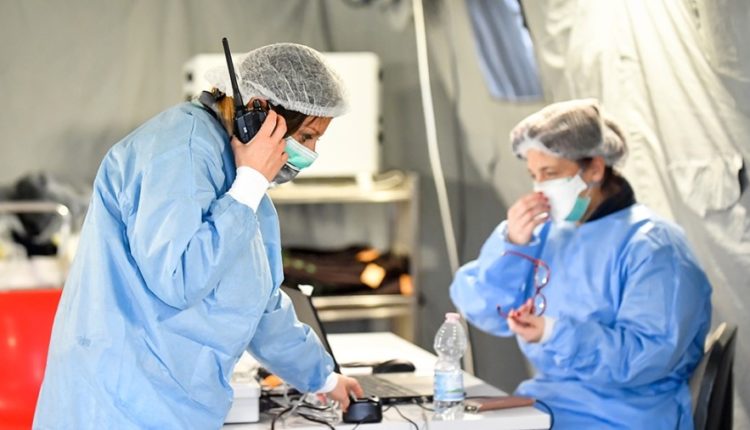 The United Kingdom government does not rule out the need for a nationwide lockdown to quell the new resurgence of the coronavirus.

Health Minister Matt Hancock said Friday morning that he would do everything he could to protect the population.

According to British media, scientists advising the government have proposed instituting a two-week lockdown in October. Hancock tells Sky News that he cannot answer that, but in any case, never rule out a new national lockdown.

He calls it a last resort. “It’s something that is never off the table, but it’s also not something we like to see happen. It’s the last line of defence.”

The number of infections in the United Kingdom has recently increased significantly. According to Hancock, the number of hospital admissions doubles about every eight days.

More than 380,000 infections have been identified in the United Kingdom since the outbreak began.

More than 41,000 people in the country have died from the effects of the virus. This puts it in the top five countries with the most corona deaths.