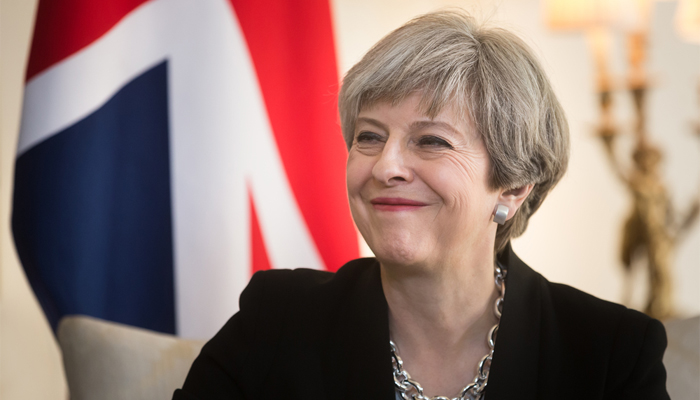 For example, free movement of persons must remain partly feasible, according to a document published by the British Prime Minister Theresa May on Thursday.

Tourists and people travelling to the United Kingdom for “temporary business activities” do not require visas in May’s plan, says The Greater.

Nevertheless, May strongly insists that free movement of people, in general, will go after the British departure from the EU.

May also wants the UK to reach an agreement on measures for food and other goods and proposes a customs agreement in which the UK will collect both British and European tariffs. In the end, it should not be necessary to set up customs controls.

Boris Johnson
May’s plans were the reason for different politicians to step out. Thus successively the Minister for Brexit, David Davis, and foreign minister Boris Johnson acted out of dissatisfaction with May’s layout.

Two Vice Presidents of May’s conservative party also stepped up for its programs.

The new minister for Brexit, Dominic Raab, said Thursday that it is now the European Union’s turn to react to the plans of the British government.

He also said that he would enter into discussions with a pragmatic and flexible attitude and hope that the EU would do the same.