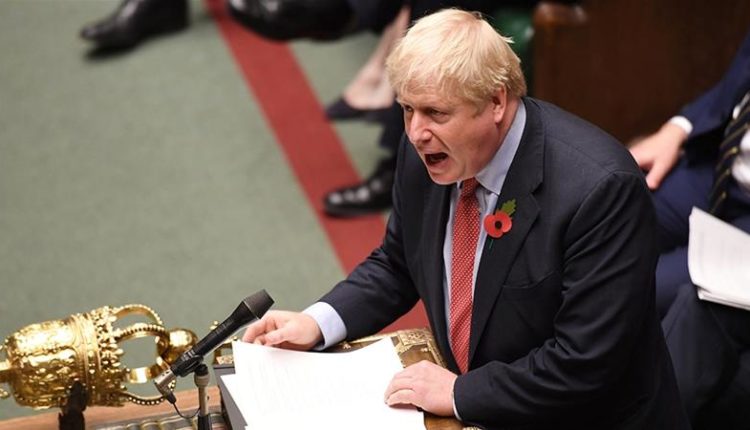 The British government formally rejects a request from Sturgeon for a new referendum. “I cannot agree with a request that will lead to further independence referendums,” writes Johnson in the notes to that decision.

Sturgeon and it’s Scottish National Party (SNP) are firmly in favour of a referendum. The SNP recently won a massive victory in the British elections and feels thereby strengthened in its attempt to get that referendum.

The previous referendum was in 2014 and then a majority voted to remain part of the United Kingdom. According to Sturgeon, much has changed since then.

A large majority of Scottish voters were in favour of staying in the EU during the 2016 referendum on the Brexit.

Unknown Virus in China Causes Lung Disease: What is Going On?