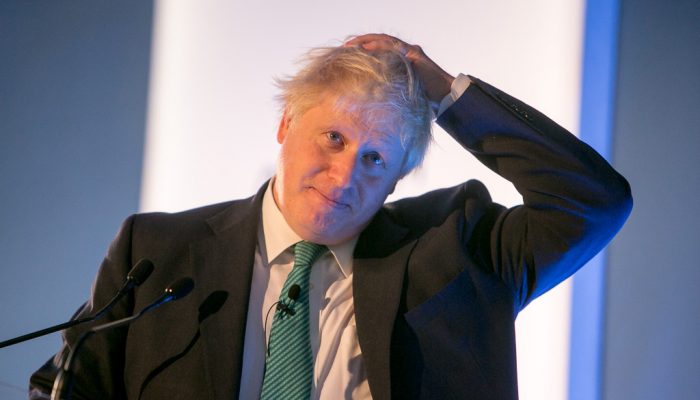 British Prime Minister Boris Johnson is considering introducing a strict lockdown in England if measures against the spread of the coronavirus prove to be ineffective.

According to British media, the prime minister is thinking of lockdown from Sunday 25 October. Then the autumn holidays have also started at many schools. Opposition leader Keir Starmer accuses Johnson of out of control of the feared virus.

In the United Kingdom, the parts of England, Northern Ireland, Scotland and Wales have their own corona policy.

Johnson’s government has just taken steps to divide the risk of spreading in England into three alert phases. The riskiest areas have more severe restrictions on public life than in the other regions.

If the local approach does not deliver enough, according to the media, the prime minister wants to introduce a lockdown throughout England by closing schools, pubs and restaurants.

People should also not be allowed to go out without serious reason. According to the prime minister’s corona advisers, that lockdown limits the number of deaths from the lung disease the virus causes in some infected people.