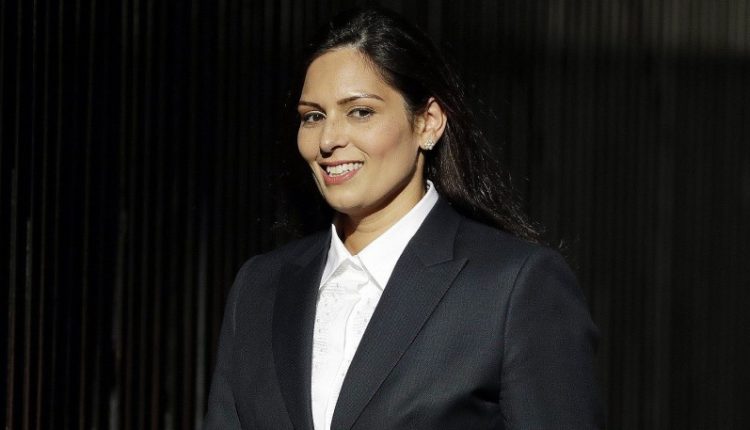 The British Home Secretary would indicate her neighbours are having a party in corona time. “When there is a big party going on, it’s good to call the police,” Minister Priti Patel told Sky News.

Because of the corona crisis, social gatherings with more than six people are no longer allowed in England.

The authorities hope to prevent the spread of the infectious virus. Fines for violators can be as high as £ 3,200.

Minister Patel also said she would sound the alarm if her neighbours violate the rules.

“I am rarely at home,” said the minister. “But if I saw something that I thought was unacceptable, I would honestly call the police.”

The minister was asked if she meant telling her neighbours, but that is not the point, she says. “It’s about taking personal responsibility.”

More Than 5 Million Children in Italy Return to School