UKInternationalTech
By Catherine Bray On Jul 28, 2018 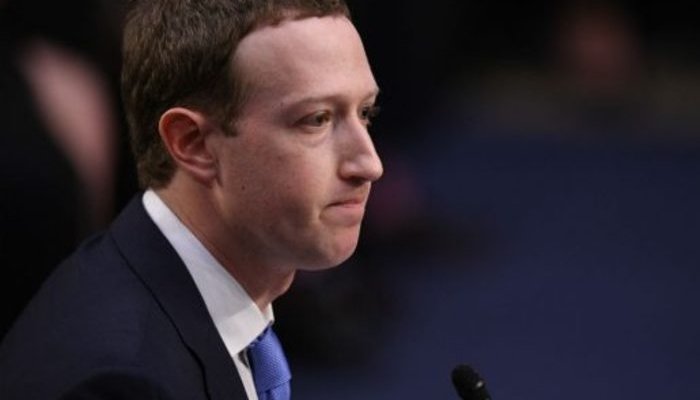 British Lawmakers: Make tech Companies liable for Fake News. Companies such as Facebook should be held responsible for “harmful and misleading” material on their websites, according to British lawmakers.

A crisis of democracy would threaten, through abuse of personal data.

According to the British, the tech companies should pay a levy so that they can be regulated.

“Companies like Facebook make it easy for developers to use user data for campaigns without the information or consent of those users,” said Damian Collins of the British Digital, Culture, Media and Sports parliamentary committee on Saturday in a press release.

“Therefore, they should be made liable and accountable for the way in which harmful and misleading content is shared on their websites.”

The press statement would only be released on Sunday but was published early when Dominic Cummings placed the report of the commission on its website.

Cummings led the official “Vote Leave” campaign for the British EU referendum and is very critical of the conclusions of the committee. He assesses the report as fake news.

In 2016, data from 87 million social media profiles was used by the data company to influence the presidential struggle in favour of Donald Trump.

Earlier in July, Facebook was fined for this scandal of the English Information Commissioner’s Office (ICO), which monitors data usage in the United Kingdom (UK). Cambridge Analytica was based in the UK.

Europe is Jealous of the Australian Approach to Migrants