EnglandNews
By Catherine Bray On Jul 3, 2018 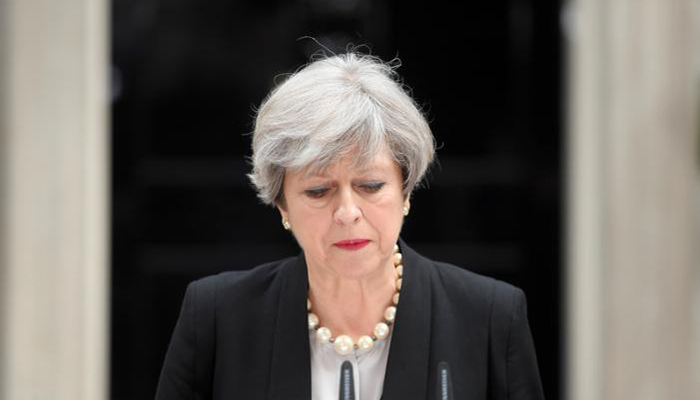 British Industry urges the Government to Rush at Brexit. The British business community has urged Prime Minister Theresa May to the Brexit discussions. The British Chamber of Commerce needed to clarify 24 questions before departing the European Union.

According to the organisation, the negotiations have given a limited answer to only 2 of the 24 questions. The companies are in a hurry because the United Kingdom will leave the EU on 29 March next year, says MAG Mania.

“In the last two years, British companies have been patient, and we have supported the government in its search for the best deal for the British economy,” writes Adam Marshall, head of the Chamber of Commerce on the website.

“Now, with the Brexit deadline ahead, the patience of business has approached a breaking point.”

The Chamber of Commerce asks for the recognition of British product controls in the European Union. They also want to know whether companies can exchange personnel with companies on the European mainland.