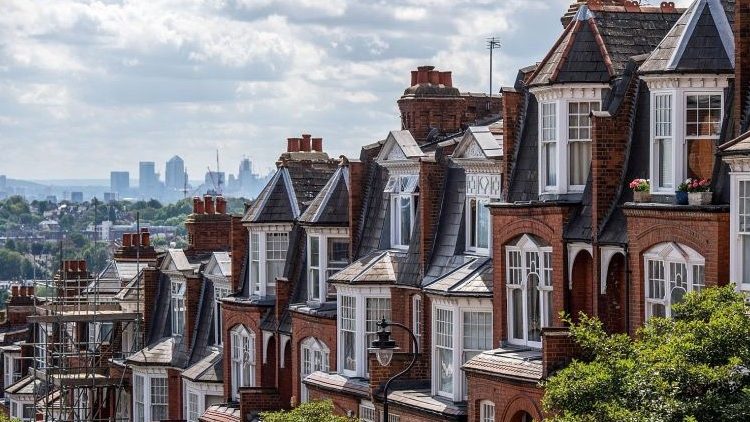 House prices in the United Kingdom have risen sharply this month. According to figures from mortgage provider Nationwide, prices rose by 2.3 percent in February compared to a year earlier.

That is the most substantial increase since July 2018.

It was also the third month in a row that house prices showed an annual increase of more than 1 percent.

With that, there are more and more signs that the British economy is showing a revival following the parliamentary elections in December. Then Prime Minister Boris Johnson made such a big win that he was finally able to arrange the Brexit.

The British real estate market was somewhat slumped after the British had voted in a referendum in 2016 for departure from the European Union.

Multiple delays in Brexit caused uncertainty, with an impact on the economy and the housing market.

The Coronavirus Has Reached the Italian-Speaking Part of Switzerland

Merkel is Also Not Given A Hand During Corona Outbreak