British Golf Open Completely Unpredictable Due to Weeks of Drought 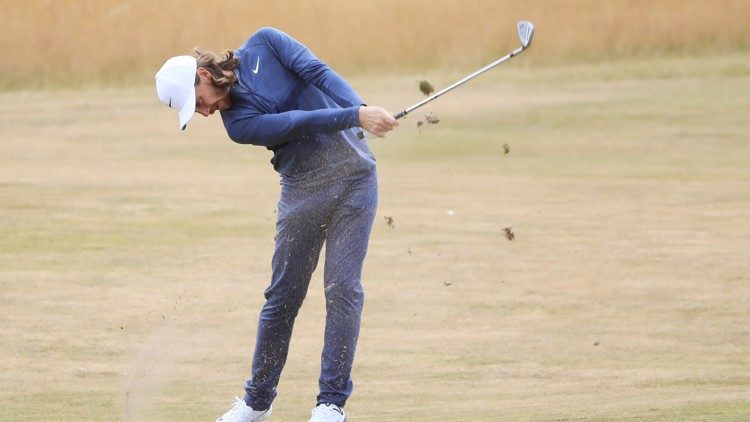 British Golf Open Completely Unpredictable Due to Weeks of Drought. Due to the drought in Scotland, the Carnoustie golf course, where the British Open is starting today, is tough.

This offers the opportunity to go further than usual. But before you know it, the ball bounces in all directions.

The American golfer Brandt Snedeker is not known as a long hitter, someone who can hit a golf ball exceptionally far away.

He was the most surprised when his ball on hole 18 in a practice round only remained after 390 meters (427 yards).

Right after him came the Irish veteran Padraigh Harrington, two-time winner of the British Open, who even reached a distance of 417 meters.

By comparison, the record of the furthest battle ever, according to the Guinness Book of Records, is in the name of the American Mike Austin, who drew 472 meters in 1974 with a specially prepared drive.

Photographer from the World Cup is Allowed to Travel in Croatia