British Ex-Secretary of State: Huawei Banned Because the US had to Do It 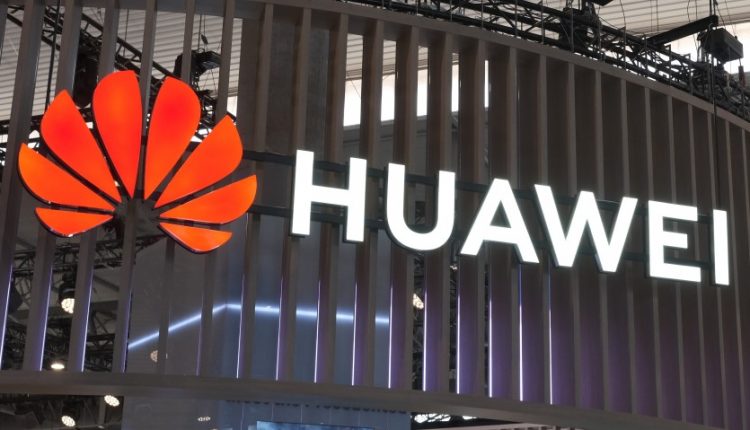 A British former head of government claims that Huawei was banned in the United Kingdom mainly not on security grounds but under pressure from the US.

Vince Cable is a British politician who served as Secretary of State for Business and Industry from 2010 to 2015 under Prime Minister David Cameron. Both before and after that period, he sat in parliament, where he was head of the Liberal Democrats until 2019.

At an event last Monday, according to Euractiv, he made a remarkable statement about banning Huawei from UK 5G networks. According to him, that choice came about ‘because the Americans told us we had to.’

The British government Johnson decided in July 2020 that Huawei equipment should be removed entirely from British mobile networks by 2027, on the advice of the National Cyber Security Center (NCSC). Several other European countries, including Belgium, followed suit with a ban in the months. Huawei equipment is not formally banned, but the regulations are such that only part of the company’s technology may be used. This makes it more interesting for telecom operators to do business with Ericsson or Nokia.

In addition, Cable is also said to have said that during his term as secretary of state, the intelligence and security services repeatedly assured him that there was no risk in using Huawei services.

The statements are notable because most politicians invariably point to security risks for Huawei. The rationale is that if Huawei has a prominent place in the telecom networks, as it has for 3G and 4G for the past 15 years, it can spy on behalf of its home country China.

Hardly any hard evidence has been provided for these claims. The US, which itself has been caught espionage several times, has been pushing Europe to ban the Chinese company for more than ten years. The security card was always played, but the US also exerted pressure by saying that it might share less data with allies if it passed through communication lines that contained Huawei equipment.

Two Teenagers Arrested in Manchester After Terror in American Synagogue