EnglandNews
By Catherine Bray On Jul 6, 2018 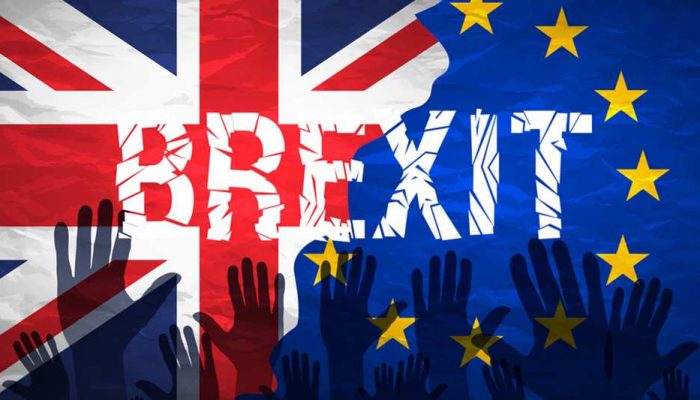 The government has accepted on the British position in negotiations with the EU on trade and customs issues.

Also brings an end to months of negotiations within the British Conservative Party that virtually brought the progress of the Brexit process to a standstill. It is often to the annoyance of the EU negotiators.

“Our proposal will create a free trade zone between the EU and Great Britain, which contains rules for trade in agricultural and industrial products,” as stated in May’s statement, updated by the Planet Engine.

The free movement of persons disappears in the British plan. As a result of which the customs gates will return to the British borders.

May had a warning in the newspaper The Times for her Foreign Minister Boris Johnson, with whom she regularly differs from the Brexit strategy: “If he tries to undermine the British position he will be fired.”

Michel Barnier, the Brexit negotiator on behalf of the EU, took an initial reaction to the plan: We have to see if the proposal offers starting points for approaching an agreement, he wrote on Twitter.