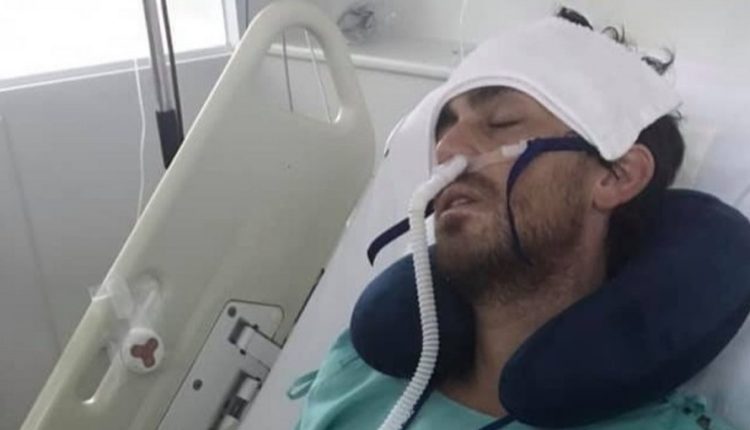 The death toll from the UK’s corona crisis has risen to over a thousand. According to the Ministry of Health, 1,019 people have succumbed to the effects of the lung virus.

Meanwhile, a third member of the British cabinet has gone into isolation because he may have been infected with the new coronavirus.

It is Alister Jack who is responsible for Scotland in the government, British media reported.

On Friday, Prime Minister Boris Johnson announced that he had been infected.

Shortly afterwards, it was announced that Health Minister Matt Hancock also has the virus among its members. Both ministers are quarantined at home.