Boris Johnson Seeks Support From The US And Canada 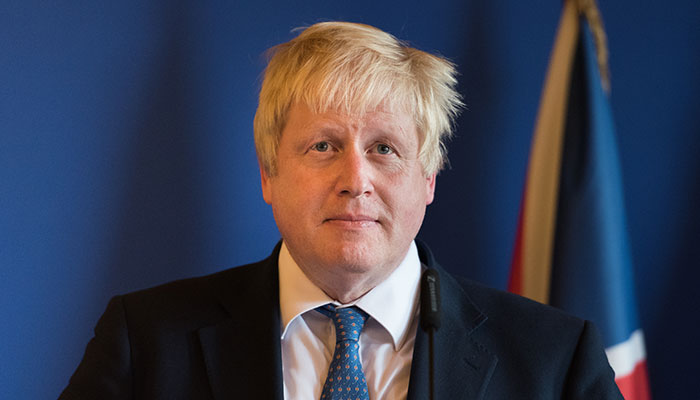 Boris Johnson seeks Support from the US and Canada. The new British Prime Minister Boris Johnson is trying, as expected, to strengthen ties with the other side of the ocean.

He spoke today with US President Trump and Prime Minister Trudeau of Canada about the British future after the Brexit.

He has not yet spoken with European government leaders.

President Trump promises Britain “an ambitious free trade agreement” once the British have left the EU.

Trump confirmed that such a deal is already being discussed. “I think it will be a very substantial trade agreement.”

Canada: smooth transition
According to a spokesman, Johnson also spoke with the Prime Minister of Canada about a trade agreement.

Trudeau also promised to work on ‘a smooth transition’ to a trade agreement with the British.

Johnson will talk to both Trudeau and Trump during the upcoming G7 summit in August.

Fan of Boris
Trump is an avid supporter of the hard Brexit course that Boris Johnson advocates.

The American president has regularly shown in recent years that he found the cautious way of operating by Theresa May nothing.

He threatened several times that the British could forget a trade agreement with the US if they opted for a ‘soft’ Brexit.

He expressed his support for Johnson’s campaign to become the new UK Prime Minister.

And again Trump said that he was charmed by his British colleague.

“I predict that he will be a great prime minister.”

The Rock Protests Against Telescope In Hawaii