InternationalNews
By Catherine Bray On Dec 15, 2019 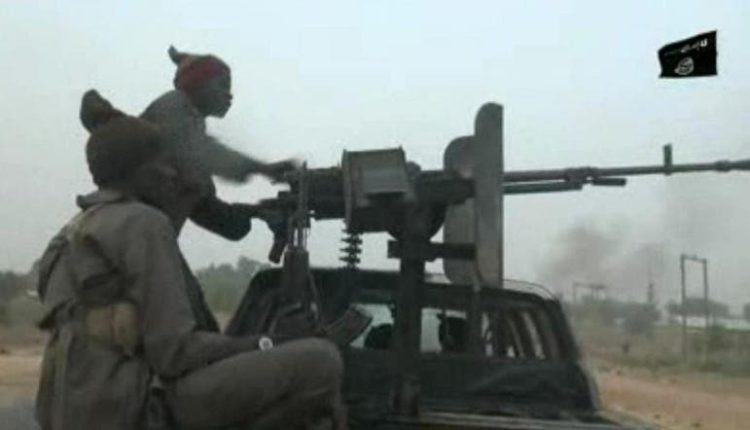 In Nigeria, the Islamic terrorist organisation Boko Haram killed nineteen herders. This is reported by residents of a nearby village who witnessed the murder.

Recently, terrorists have increasingly targeted herders, farmers and lumberjacks. They are seen by the terror organisation as spies of the government of Nigeria.

At first, the shepherds, who live along the border of Nigeria and Cameroon, managed to withstand the attack. Besides, they killed a member of Boko Haram.

Later, the terrorists returned better armed and managed to kill the shepherds. They also set fire to houses and destroyed enclosures with animals.

The conflict that has been going on for ten years has claimed the lives of 35,000 people and expelled about two million people from their homes.

The violence has spread to the neighbouring countries of Niger, Chad and Cameroon and has led to the formation of a regional military coalition to fight the jihadists.

Corbyn or Johnson? The Deployment of the British Elections is Transparent!