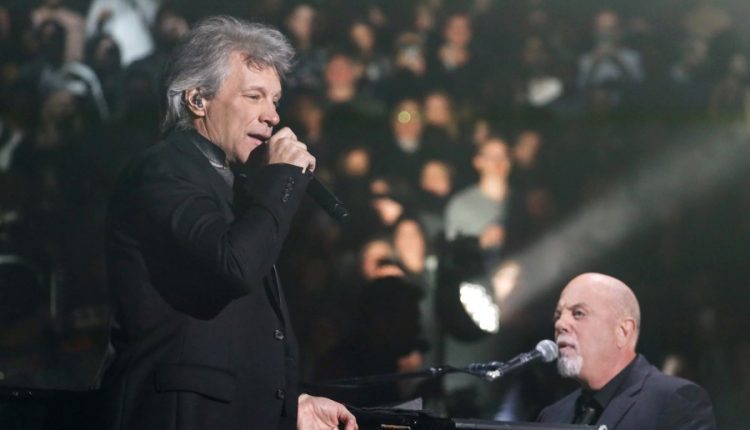 On May 11, the money will be raised for the Robin Hood organization, which is committed in various ways to help New Yorkers in the corona crisis.

The organization announced this to American media on Monday.

Tina Fey will be responsible for the presentation of the event.

The special can be seen on all local TV channels in the city of New York and through various digital channels.

The Number of Coronavirus Deaths in Spain Has Risen to 25,600