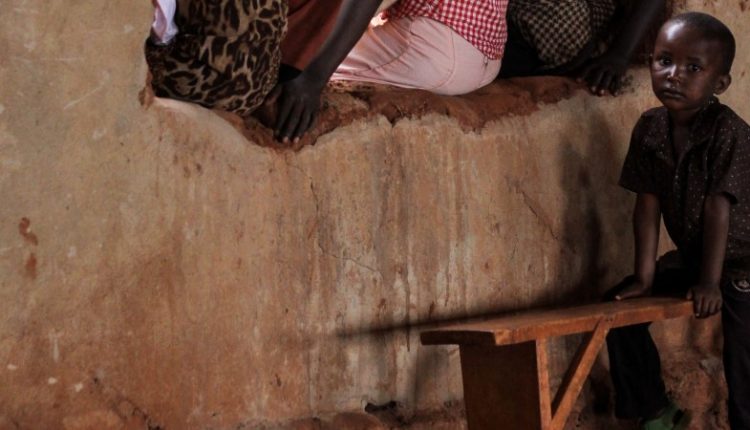 The World Bank has approved a €2.2 billion aid package to tackle a food crisis in eastern and southern Africa. Due to a combination of drought, conflict and diseases, the region is facing severe food shortages.

The world’s largest development cooperation agency believes the Russian invasion of Ukraine has further exacerbated the situation in the area. As a result, prices worldwide have risen sharply.

With the financial support, the World Bank wants to contribute to the existence of good alarm systems that can warn quickly if an emergency in a part of the area is high. At that point, emergency measures can still be taken in time.

The package is initially intended for Ethiopia and Madagascar, where many people are unsure whether they will have enough to eat shortly. Part of the aid is also intended to help regional authorities.

In later phases, money is also likely to go to Comoros, the Democratic Republic of the Congo, Lesotho, Malawi, Mozambique, South Sudan, Tanzania, Zambia and Zimbabwe.