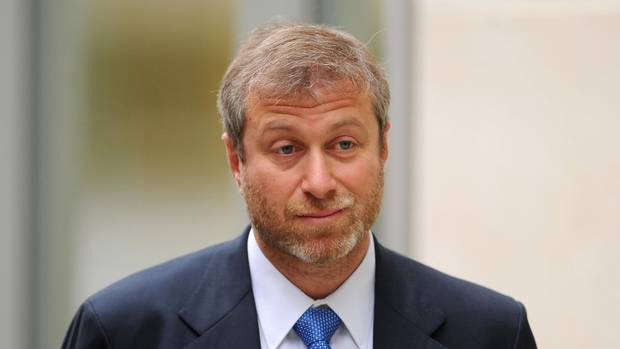 Billionaire Abramovich is Currently without a Valid British Visa. Russian billionaire Roman Abramovich has not had a valid British visa for several weeks. That reports news agency Reuters. The owner of the football club Chelsea has requested a renewal, but the British authorities have not yet given the green light.

The visa of the wealthy Russian ended last month. Abramovich has indeed started the procedure for a new visa, but for the time being the competent British services have not yet issued a new visa, posted by eWorldNews.

“It takes longer than usual,” says a source to Reuters. “But there are no indications that the visa will be refused.” Why the issue takes longer than normal is not clear. A representative of Abramovich calls it a “personal matter” and refuses further comment.

In any case, the relations between the United Kingdom and Russia have been very tense lately, due to the poisoning of ex-spy Sergei Skripal, for which London points to Moscow with an accusing finger.

Where Abramovich is staying at the moment is not known. In any case, he was not present at the final of the English football cup last night which was won by his club. The Russian is one of the wealthiest people in the United Kingdom. He made a fortune in the Russian oil industry in the 1990s. In 2003 he bought the English football club, Chelsea.