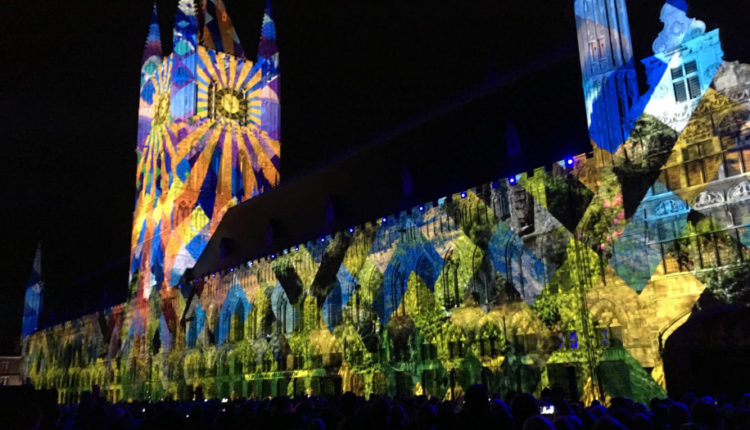 The Ypresans can shine with pride because the best “British Live Event” took place on their Grote Markt. It is about “World War One Remembered: Passchendaele”. That is the excellent video and stage spectacle of last summer in 2017 to commemorate the Battle of Passchendaele.

The production team of the BBC, which made that show, now gets the BAFTA for best “Live Event”. BAFTA stands for British Academy of Film and Television Arts. A thousand people were involved in the preparation and performance of the show.

The spectators were very enthusiastic at the time. “I thought it was super nice, it was worthwhile, especially with those lights on the Cloth Hall”, says a woman.

At the Cloth Hall in Ypres, you could see interviews with veterans and read firsthand stories from soldiers and nurses from the First World War. Also, the British Prince William and Princess Kate came to watch.