NewsInternational
By Catherine Bray On Mar 26, 2020 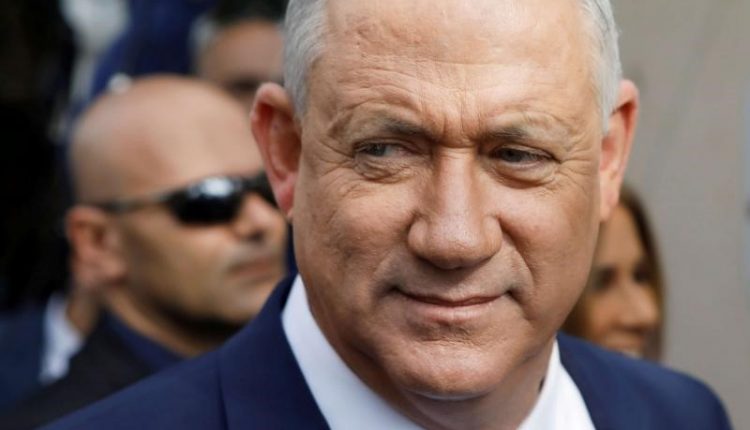 He received the support of the party from his arch-rival and Prime Minister Benjamin Netanyahu, but behind Gantz the front of the opposition breaks. However, the way now seems to be open for a broad coalition government.

So there seems to be a way out of the political impasse that has been holding Israel under its spell for more than a year and three elections without a decision.

Former chief of staff and opposition leader Benny Gantz has been elected the new chairman of the Knesset, the Israeli parliament.

He received support from the conservative Likud party of his arch-rival, resigning Prime Minister Benjamin Netanyahu. At the same time, however, the Blue-White opposition front breaks behind Gantz.

His party follows him in the rapprochement with Likud. The two other parties from that front – that of journalist Yair Lapid and that of another ex-chief of staff Moshe Ya’alon – step out of the coalition and opt for the opposition.

Gantz has been negotiating for a new government for weeks. After the last election a month ago, Netanyahu’s Likud again became the largest party, but without a majority. The only possible option now seems to be a large coalition between Gudz’s Likud and Hosen L’Yisrael (“resilience of Israel”).

According to The Jerusalem Post newspaper, Netanyahu and Gantz would each behalf prime minister.

Netanyahu would thus head the government for the time being and Gantz would become foreign minister. Other members of Gantz’s party would also receive ministerial posts. Israel fears the corona crisis and has pushed it to break the political impasse.

Trump Wants US Companies to Open Again by Easter