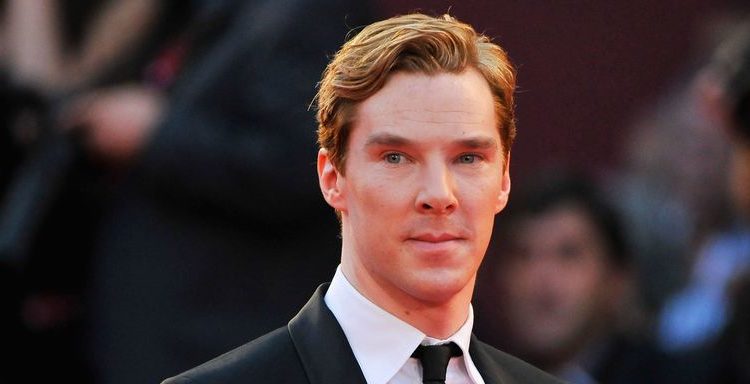 Benedict Cumberbatch will not Accept Roles if Women Earn Less than HIm. Benedict Cumberbatch decides to reject roles as women in the cast less than he deserves. That says the British actor in an interview with Radio Times. At the same time, he wants to use his production house to focus on stories from and with women.

“Look at your quotas, ask what wages are given to women and say,” If she gets less money than the men, I will not do it “.” With those words, Benedict Cumberbatch encourages men in the showbiz to reject roles like he from now on when women earn less in the cast, says Week News.

“An equal pay and a place at the table are the basic principles of feminism”, he adds in an interview with Radio Times. Besides, he plans to use his production house SunnyMarch to focus on films and series in which women are central.

“I am proud that my partner Adam Ackland and I are the only men in our production house, our next project is a women’s story about motherhood through the eyes of women during an environmental disaster.”

Cumberbatch also wants to use his status as an actor to enforce his principles. “When it comes to my name to attract investment, we can use that attention for a series of projects by and with women, and they are half the audience!”

It is not the first time that Cumberbatch has won a lance for equality and inclusion. In an interview with Out Magazine in October 2014, he noted that he wants to fight “to the death” for gay rights.