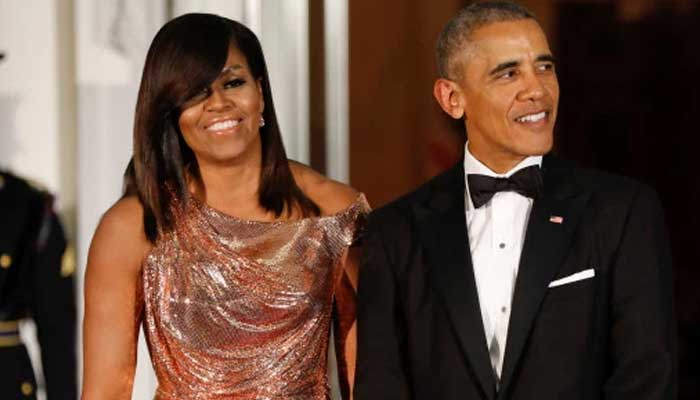 Barack and Michelle Obama are the most admired people in the world. According to poll YouGov after a survey of 45,000 people from 42 countries.

Gates topped the list for years and, according to YouGov, may have fallen one place due to “speculation that he is in some way involved in the spread of Covid-19.”

Barack Obama scores better virtually anywhere in the world than current President Donald Trump, who is second in his own country, according to YouGov.

Trump is only higher on the list than his predecessor in Russia. After Michelle Obama, the most admired women are the actress Angelina Jolie and the British Queen Elizabeth.