EntertainmentNews
By Catherine Bray On Dec 3, 2021 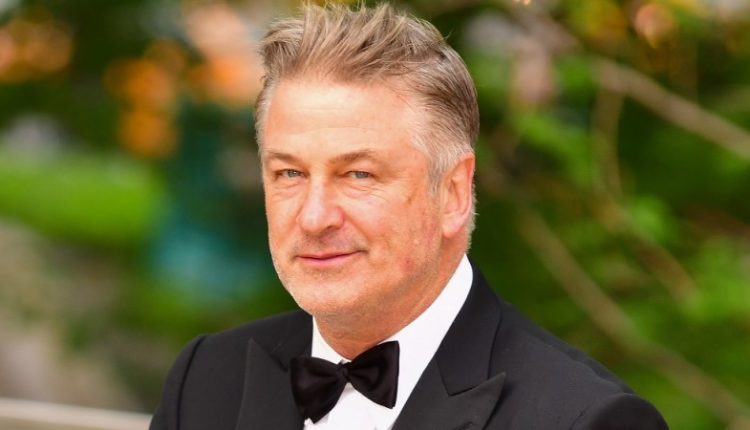 Alec Baldwin feels “not guilty” after the fatal shooting on the set of the movie Rust. In a TV interview with the American channel ABC on Thursday, he said, “Someone is responsible for this, but I am not. If I had the idea that I was, I might have taken my own life. “

In the emotional interview, the 63-year-old actor had no answers about what exactly went wrong on October 21, when 42-year-old camerawoman Halyna Hutchins was fatally hit by a projectile from the weapon Baldwin was holding for the rehearsal of a film. scene. He said he had no idea how there could be ammunition in the weapon or why there were bullets on the set at all.

Baldwin stated that he did not pull the trigger on the weapon. “I would never point a gun at anyone and pull the trigger,” he said in a clip released earlier. But, according to the actor, he discussed the scene with Hutchins and loaded the weapon when the fatal shot went off. “Is that how you do it?” Baldwin claimed to ask Hutchins as he loaded the gun. A bullet comes out of the magazine into the barrel when loading through. Then, when he released the hammer from the weapon, “it went off,” Baldwin said.

The actor said he was so convinced there were no bullets in the gun that he didn’t realize he had hit Hutchins. At first, he thought she had passed out, but then director Joel Souza was also injured. After being questioned by the police, Baldwin was told that the gun had ammunition and that Hutchins had not survived the incident.

The actor does not expect to be prosecuted for the incident. People “in the know of the matter” would have told him that’s very unlikely. “An actor’s responsibility is to do what the weapons expert tells him,” Baldwin said. Baldwin was also one of the producers of Rust, but he stated that his involvement as a producer was limited to the plot and the actors.