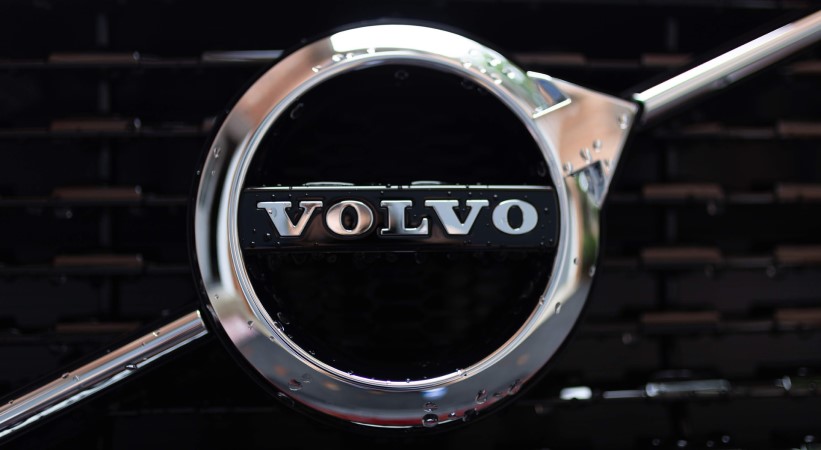 Swedish car maker Volvo has significantly increased its profits in the second quarter. This is because the company made good money, among other things, from the IPO of sister company Polestar, which only makes electric cars. Volvo was the largest shareholder in Polestar.

Volvo sold 143,000 cars in April to June, a drop of 27 percent from a year earlier. This was partly due to chip shortages and further problems in the supply chain, caused by, for example, the lockdowns in China. However, turnover fell only 2 percent because Volvo sold more expensive versions and models like many other car companies.

Those revenues amounted to 71.3 billion Swedish kronor, converted to 6.8 billion euros. From this, Volvo kept a profit of about 860 million euros.

Volvo has seen the problematic situation in the supply chain improve since last month. If this continues, Volvo believes that it will be able to provide increasingly better results in the coming months and that it will also be able to produce more cars this year than last year. The car sales are probably about equal because produced cars are not delivered immediately and can go into the books as sales.

Volvo further reports that 31 percent of the cars it sold in the second quarter were “electrified,” meaning either hybrid or fully electric. 7.3 percent of Volvo’s sold fell into the latter category.

Published in Business and News