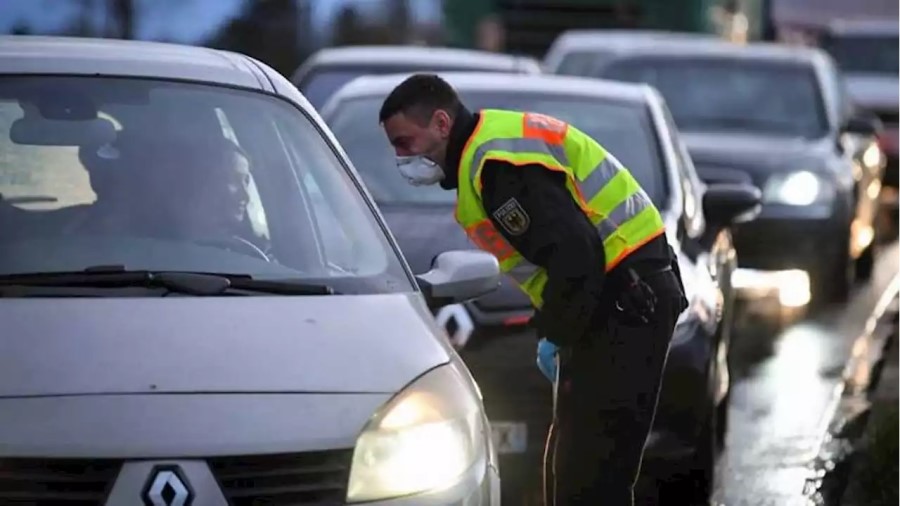 Austria May Not Always Extend Border Control Just Like That

Austria is not allowed to continue to check on the borders with Hungary and Slovenia. Schengen countries may only institute such checks if there is an urgent need and for six months, the European Court of Justice recalls.

Since many migrants, mainly from Syria, moved to Europe in 2015, Austria regularly checks people arriving from Hungary and Slovenia. The Alpine country repeatedly argued that public order and internal security would otherwise be at risk.

That may indeed be a reason to make an exception to the rule that people can travel freely between Schengen countries, the court acknowledges. But that is allowed for a maximum of six months so that a country can remedy the problem that has arisen in the meantime. Then it should be over. Only when a new “serious threat” presents itself can a new exception be made.

The court in Luxembourg ruled on the matter after a traveller from Slovenia protested against the border control and the fine he received for not showing his passport. The Austrian court to which the man knocked must now investigate whether Austria had an excellent new reason for the border control. But the highest European court thinks not.

The European Commission, which supervises the rules, will study the court’s judgment. Austria is the only Schengen country to have implemented lengthy border controls in recent years.

Published in Austria, Europe and News