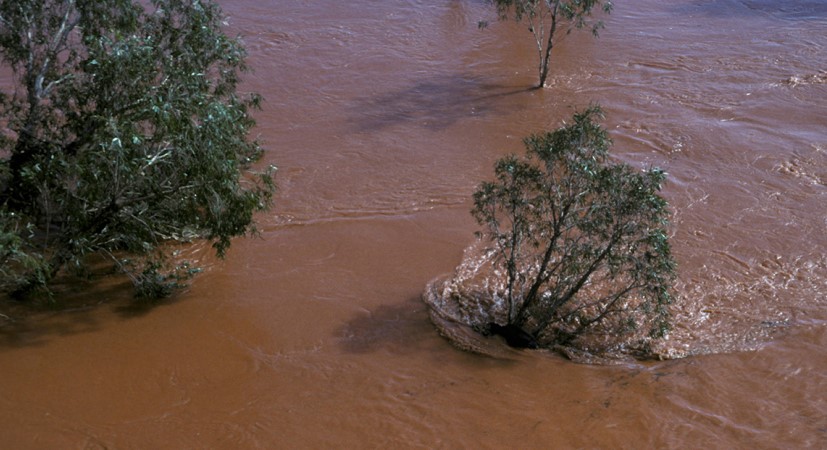 Inhabitants of the Australian state of New South Wales, in addition to flooding, will also face a “plague” of deadly spiders soon, warns the Australian Reptile Park.

The spiders, of which the most poisonous in the world live in Australia, may seek out the drought of homes to escape the water.

Continuous rainfall has caused massive flooding in New South Wales, which is home to about a third of all Australians. Some of Sydney’s suburbs are still underwater. On Wednesday, the Australian state’s weather appears to be improving, and the sun will shine for the first time after days of rainfall. However, the relief was short-lived for some after receiving an “urgent warning” about Australian tunnel web spiders.

“The upcoming warm weather and high humidity provide the perfect conditions for a massive increase in tunnel web spider numbers,” warned Tim Faulkner, the director of the Australian Reptile Park. “The incredible flooding we have seen in the Sydney area has chased spiders out of their burrows and are seeking refuge in drier places. Unfortunately, it means they are quickly finding their way to homes.”

In recent days, images of thousands of spiders trying to escape the rising water have already been shared by many on social media. Spider phobics were terrified by photos of the eight-legged creatures climbing fences and buildings.

The tunnel web spider is much feared in Sydney for its solid and fast-acting venom. As far as is known, the spider has killed at least 13 human victims. Since an antidote was developed in the 1980s, there have been no more deaths from a bite from the tunnel web spider. The Australian Reptile Park, which supplies the antidote, encourages people “who feel safe enough” to catch the spiders and take them to collection points.

Published in Australia and News