Australian Ambassador Not Welcome at Cheng Case in China

AustraliaChina
By Catherine Bray On Mar 31, 2022 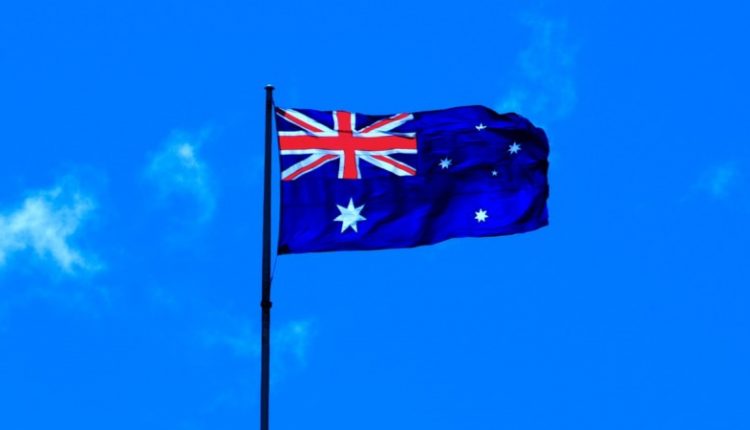 Australian Ambassador to China Graham Fletcher was banned from a Beijing court on Thursday where Australian journalist Cheng Lei is on trial.

The journalist, who worked for the English-language Chinese state channel CGTN, has been detained for eighteen months on suspicion of “illegally providing state secrets abroad”.

Australian Cheng, who is of Chinese descent, was arrested in August 2020 for unclear reasons. Early last year, the Chinese government reported that she had been arrested for violating national security law. If Cheng, a mother of two, is convicted, she will face a life sentence.

Ambassador Fletcher outside the Beijing courthouse told reporters on Thursday that he was not allowed to enter. The ambassador said he has “no confidence in a judicial process conducted in secret”. He speaks of a “worrying, unsatisfactory and deplorable decision”.

Diplomats could not confirm whether the trial scheduled for Thursday had actually begun. However, the journalist’s relatives said in a statement that “her two children and elderly parents miss her greatly and hope they will be reunited soon”.

Cheng was the second high-profile Australian citizen to be detained in Beijing in 2020 after writer Yang Hengjun was arrested on suspicion of espionage in January 2019.

Cheng’s arrest came at a time when relations between China and Australia were deteriorating. This happened, among other things, after Australian Prime Minister Scott Morrison refused to let telecom giant Huawei participate in the 5G rollout in Australia. As a result, a law was passed to prevent foreign interference, especially from China.