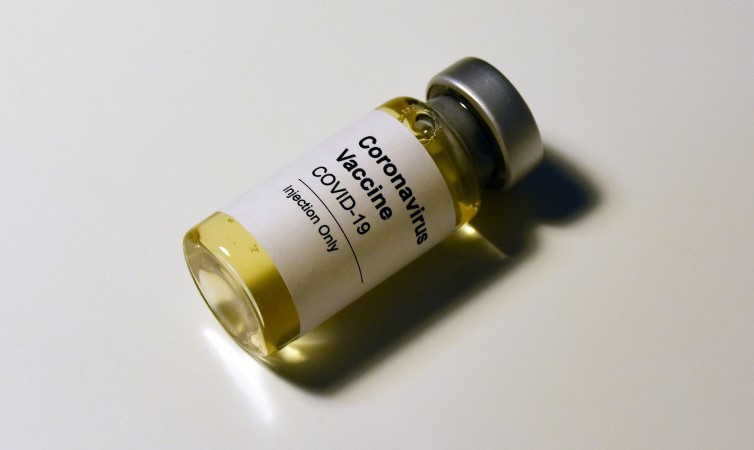 Australia will ask the European Union to release more than 3 million doses of corona vaccine from pharmaceutical company AstraZeneca for export. The EU denied on Tuesday that it is actively blocking the export of the vaccines ordered by Australia.

The EU says it is not responsible for AstraZeneca defaulting on other countries that have ordered corona vaccines. The British-Swedish pharmaceutical company did not immediately respond to a request for comment on Wednesday.

According to Australian Prime Minister Scott Morrison, his country has been asked by the EU to withdraw an export request for vaccines. Letters in which Australia allegedly requested vaccine deliveries would have gone unanswered.

Morrison announced on Wednesday that he will again ask for the 3.1 million doses of vaccine, now that Brussels has announced that it is not trying to stop the delivery. The batch with corona vaccines should have been delivered by the end of March.

“Of course we want those millions of doses,” Morrison told reporters in the Australian capital of Canberra. “There are apparently no obstacles to supplies,” said the prime minister referring to the European Union statement.

Although Morrison insisted on Wednesday that he does not blame the EU, some of his ministers continued to do so. “Failure to approve is effectively the same as a blockade,” Treasury Secretary Josh Frydenberg said in a radio interview.

According to the Australian government, the delay in the delivery of the 3.1 million doses of corona vaccine is the reason behind the slow vaccination campaign. So far, only 670,000 people in Australia have been vaccinated against the coronavirus. The government planned to vaccinate 4 million people by the end of March.

Published in Australia, Europe and News