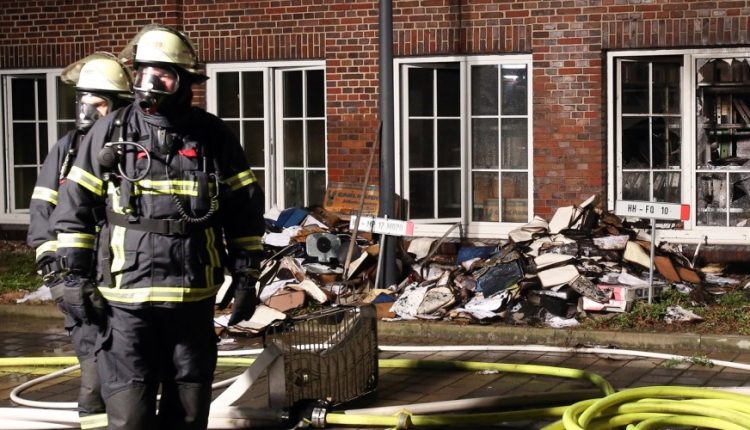 In an apartment building in the New York borough of The Bronx, a fire has killed at least 19 people, including nine children. More than 60 others were injured. The fire service found victims on almost every floor. “This has to be one of the worst fires we have experienced in the current times,” said the mayor. An electric heater caused the fire.

As many as two hundred firefighters rushed to a 19-story apartment building in The Bronx on Sunday evening. The fire that raged there started just before 11 a.m. local time in a duplex apartment on the second and third floors due to a “malfunctioning heating system,” said fire chief Daniel Nigro.

Because the door of the affected apartment was open, the smoke quickly spread throughout the building. Nigro called the smoke development “unprecedented” and said it was “unusual” for it to spread throughout the building. He said most of the victims were injured from smoke inhalation. He added that firefighters found casualties on nearly every floor, many of whom had severe breathing problems or even went into cardiac arrest.

Resident Karen Dejesus was making breakfast in her third-floor apartment when she started seeing the smoke. “We smoked it, and before we knew it, my whole apartment was black,” she told local media. “The fire brigade broke into the door to get us. We had to climb out the window to be rescued.”

At least 19 people have died in the fire, including nine children aged 16 and under, said Stefan Ringel, an adviser to Mayor Eric Adams. Dozens of others were seriously injured. According to the adviser, many people from the Gambia lived in the building, and there was also a large Muslim community. Thirteen people are still in critical condition in hospital, Ringel said. In addition, more than 60 people were injured, mainly from smoke intoxication.

“The numbers are appalling,” Mayor Eric Adams said at a news conference earlier. “This is a terribly painful moment for the city of New York. The impact of this fire will cause so much pain and despair. It will be one of the worst fires we have seen in modern times.”

Just over thirty years ago, on March 25, 1990, New York was also hit hard when a ignited fire killed 87 people.