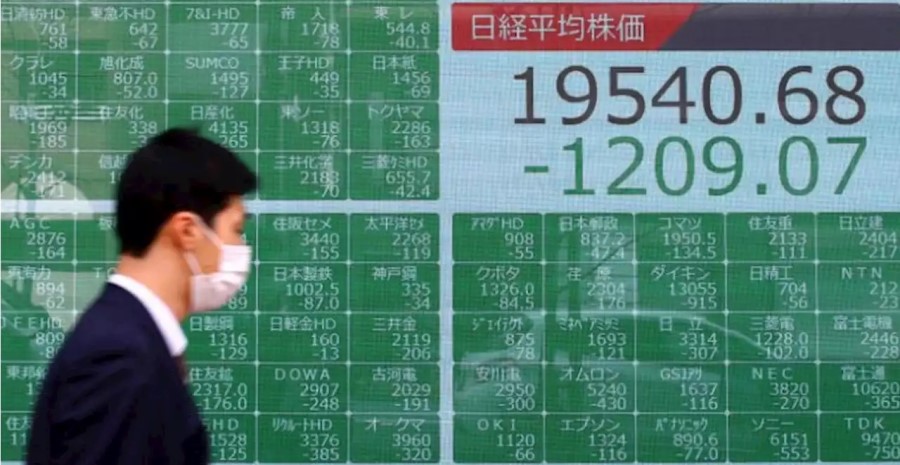 Asian stock markets were mostly up on Tuesday. Investors processed the Australian central bank’s decision to raise interest rates further by 0.50 percentage points to 1.35 percent. The interest rate is therefore again at the highest level since May 2019.

A month ago, the interest rate in Australia was also raised by half a percentage point. That was the largest rate hike since 2000.

The All Ordinaries in Sydney gained 0.4 percent after the interest rate decision. It was the third interest rate hike in a row. Economists had also expected an interest rate step of 0.50 percentage points. With the increase, the central bank wants to combat high inflation in the country. Like many other countries, Australia is struggling with rising food and fuel prices. The Australian central bank also hinted at further rate hikes in the future.

The Chinese stock markets showed a mixed picture. The main index in Shanghai was down 0.2 percent in the meantime and the Hang Seng index climbed 0.6 percent. Figures from research firm Caixin showed that activity in China’s service sector picked up again in June after the relaxation of the corona measures in the country. In addition, China’s state news agency Xinhua reported that Chinese Vice Premier Lui He and US Treasury Secretary Janet Yellen held talks about a possible cut in US import tariffs on Chinese goods.

The Nikkei in Tokyo was 1 percent higher an hour before the closing bell. According to data from the bank Jibun, activity in Japan’s service sector increased most sharply in June since October 2013. The Kospi in Seoul rose 1.4 percent. In South Korea, inflation rose further last month to 6 percent. That is the highest level since November 1998.

On the stock market in Taiwan, Foxconn rose more than 1 percent. The world’s largest computer component maker and maker of Apple’s iPhones raised its full-year expectations after strong sales growth in June.