TechInternationalNews
By Catherine Bray On Apr 25, 2019 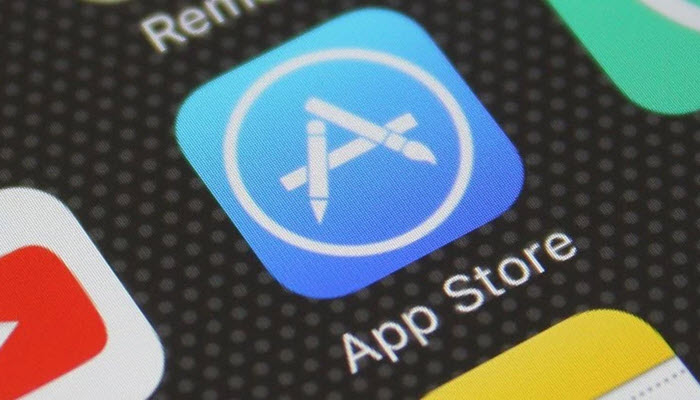 “Apple solves download problem with app store update.” Apple has solved a problem that prevented users from downloading new apps, according to reports on Thursday.

Updating apps were also not possible on some devices.

An error in the App Store created the problem.

Users who were unable to download new apps were shown a window continuously with the terms and conditions.

That window continued to appear even after accepting the conditions.

On Twitter, users complained and tried to find help with Apple Support.

The Apple help account did not respond publicly but urged customers to contact them via a private message.

It is not apparent how many people suffered from the problem.

According to reports, this concerns a “small percentage of iOS users” worldwide.

Not only did beta testers suffer from this, but users of the usually available iOS 12.2 were also sometimes unable to download apps.

Users who were struggling with the problem could do nothing else than click away from the message.

Apple is releasing an update to solve the issues. Users do not have to do anything themselves.