TechInternationalNews
By Catherine Bray On May 6, 2019 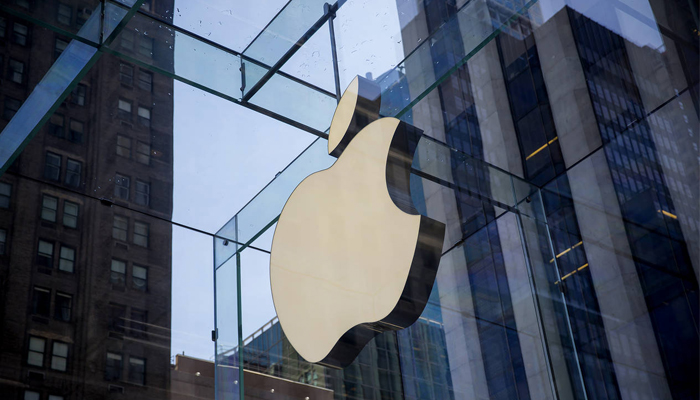 There has also been more leakage about watchOS 6.

The Health app will better reflect what the daily activity of users looks like in iOS 13, sources say.

A screen is also added for the hearing.

It states how loud music sounds through headphones and how loud the environment is.

Apple would also like to update the Reminders app, according to reports to better compete with other to-do apps in the App Store.

In the new app is a division into four parts: today’s tasks, all tasks,

Also states that iOS 13 does indeed get a dark mode, as was previously reported in rumours.

The iOS keyboard would be changed so that users can swipe to type words.

Apple also reportedly adds a feature for iPads that allows users to set an iPad as a second screen for the Mac.

People could also use their Apple Pencil.

At the moment, that app is part of iTunes.

Apple also brings several iPad apps to the Mac. It would include the Podcast app.

Also, Apple adds screen time that enables users to see how long and how much time they spend on the Mac.

App Store on watchOS 6
Reportedly, Apple is renewing its watchOS operating system for the Apple Watch with new features.

For example, a separate App Store will be available on the Watch.

Currently, users can only install apps via the iPhone app.

Also, users can record voice memos on the smartwatch, and it is likely to listen to audiobooks via the Watch via a separate Apple Books app.

New features for the different operating systems of Apple devices are announced each year at the WWDC developer conference.

This year the Keynote takes place on 3 June.

The software will be made available as a free update in the fall.