Another Record Number of New Infections in Germany

GermanyEurope
By Catherine Bray On Dec 10, 2020 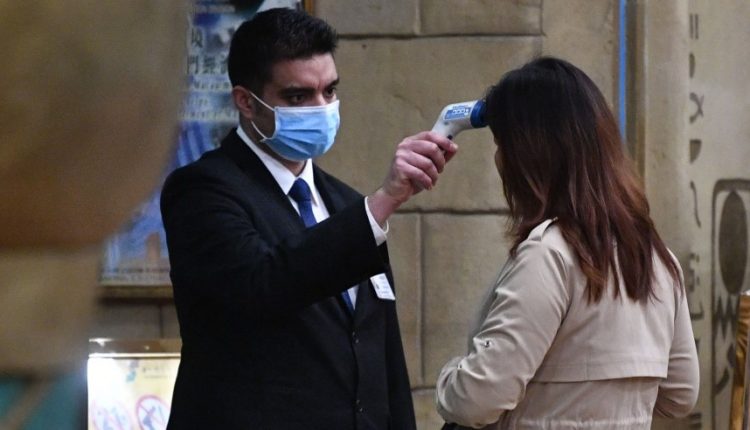 The number of new corona infections in Germany in 24 hours has increased further to a new record number.

On Wednesday, the RKI reported 20,815 new cases, a significant increase compared to Tuesday, when 14,054 new infections were reported. In total, the coronavirus has now been diagnosed in 1,242,203 people in Germany.

The death toll has increased by another 440 in the last 24 hours. On Wednesday a record number of 590 deaths were reported in 24 hours. A total of 20,372 people have now died in Germany from the effects of Covid-19.

Chancellor Angela Merkel was visibly upset during a speech in the Bundestag on Wednesday about the ever-increasing corona statistics in Germany.

Merkel wants to consult with the prime ministers of the sixteen federal states about stricter measures before Christmas. It wants to reach a maximum of 50 infections per 100,000 inhabitants to be able to fight the virus