EntertainmentNews
By Catherine Bray On Aug 21, 2019 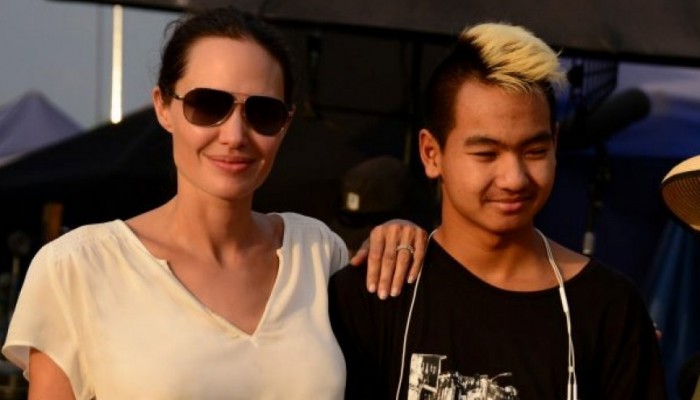 The teenager was personally dropped off at university by mother Jolie on his first lecture day, according to the reports.

One of the photos shows that the two arrive together at the campus in Seoul,

where Maddox (18) is going to study biochemistry.

Mother and son took a look at the university grounds and were shown around the lecture halls by a group of employees.

Maddox was admitted to several universities but chose to go to Yonsei,

reportedly one of the best in the country.

He would have a great interest in Korean culture,

and would even be learning the Korean language.

Angelina said earlier that she is “extremely proud” of her son.

“I look forward to everything he will do,” she said at the time.