AmericaInternational
By Catherine Bray On May 3, 2019 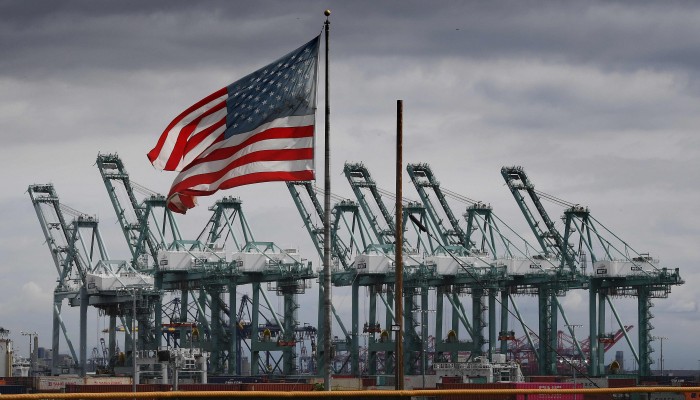 According to reports from the US Department of Labour on Friday.

The number of jobs, excluding agriculture, increased by 263,000.

Economists had supposed job creation of 185,000.

Furthermore, the current figures showed that 16,000 more jobs were generated in February and March than previously reported.

The US economy requires around 100,000 new jobs per month to keep unemployment at the same level.

For economists and analysts, the figures represent a new confirmation that the US economy is on the growth.

Earlier it was reported that the economy grew by no less than 3.4 percent in the first quarter, also much higher than expected.

For the US central bank, the Federal Reserve, this is also a confirmation that the bank does not want to stimulate the economy further,

as US President Donald Trump wants.